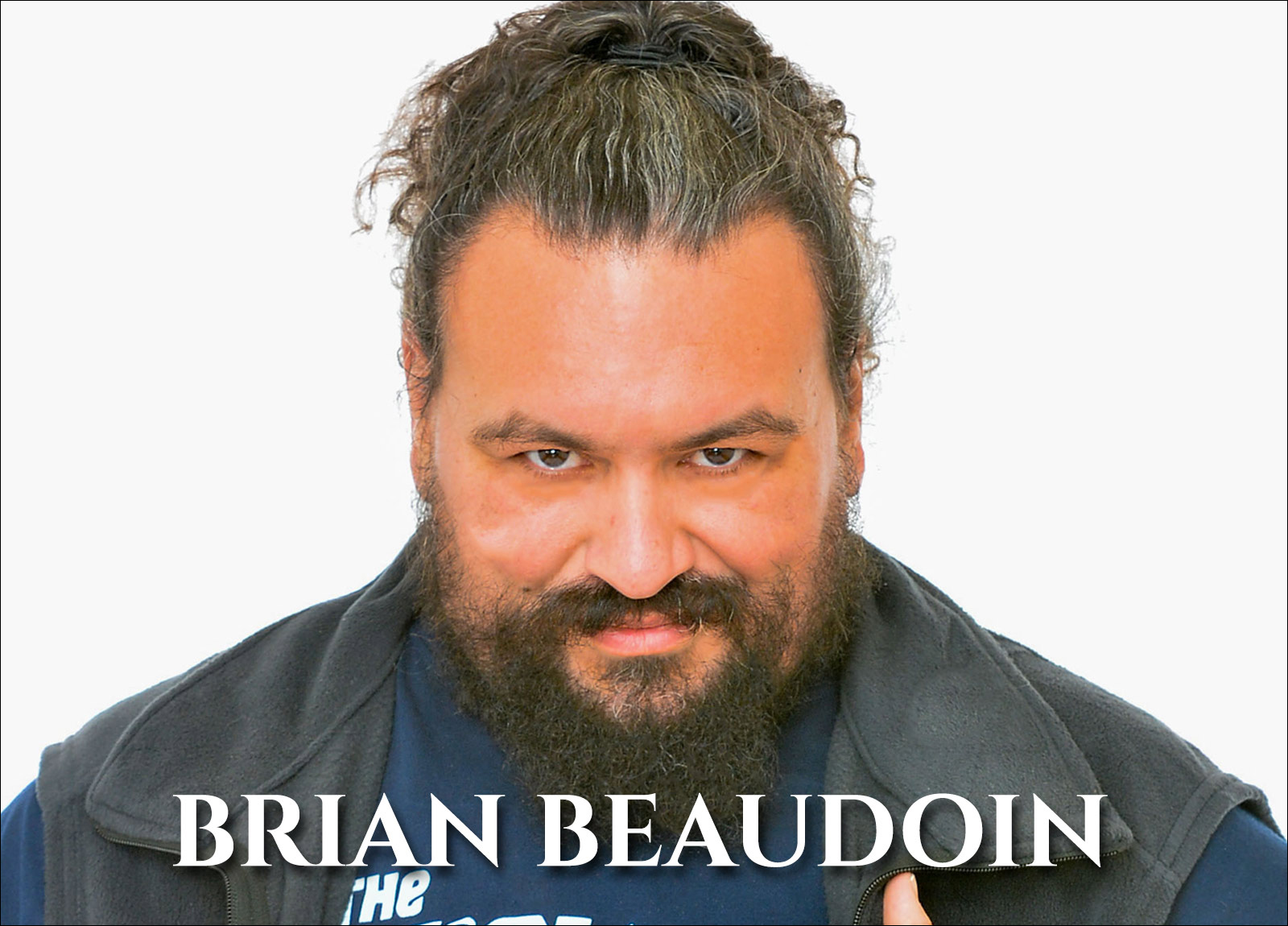 "The Biggest Comedian you have Never Heard Of".

Coming from small Rhode Island, Brian Beaudoin is probably the only comedian who is bigger than his State. Brian is an aggressively lovable hippie, who performs his act fueled by his intense ADHD, so nobody, ( including himself) never really knows what he's going to say next. Brian’s unique ability to work with a crowd leaves every in earshot for a one of a kind night they’ll never forget. In any event this guys has got talent, and is building an impressive following and resume to match.