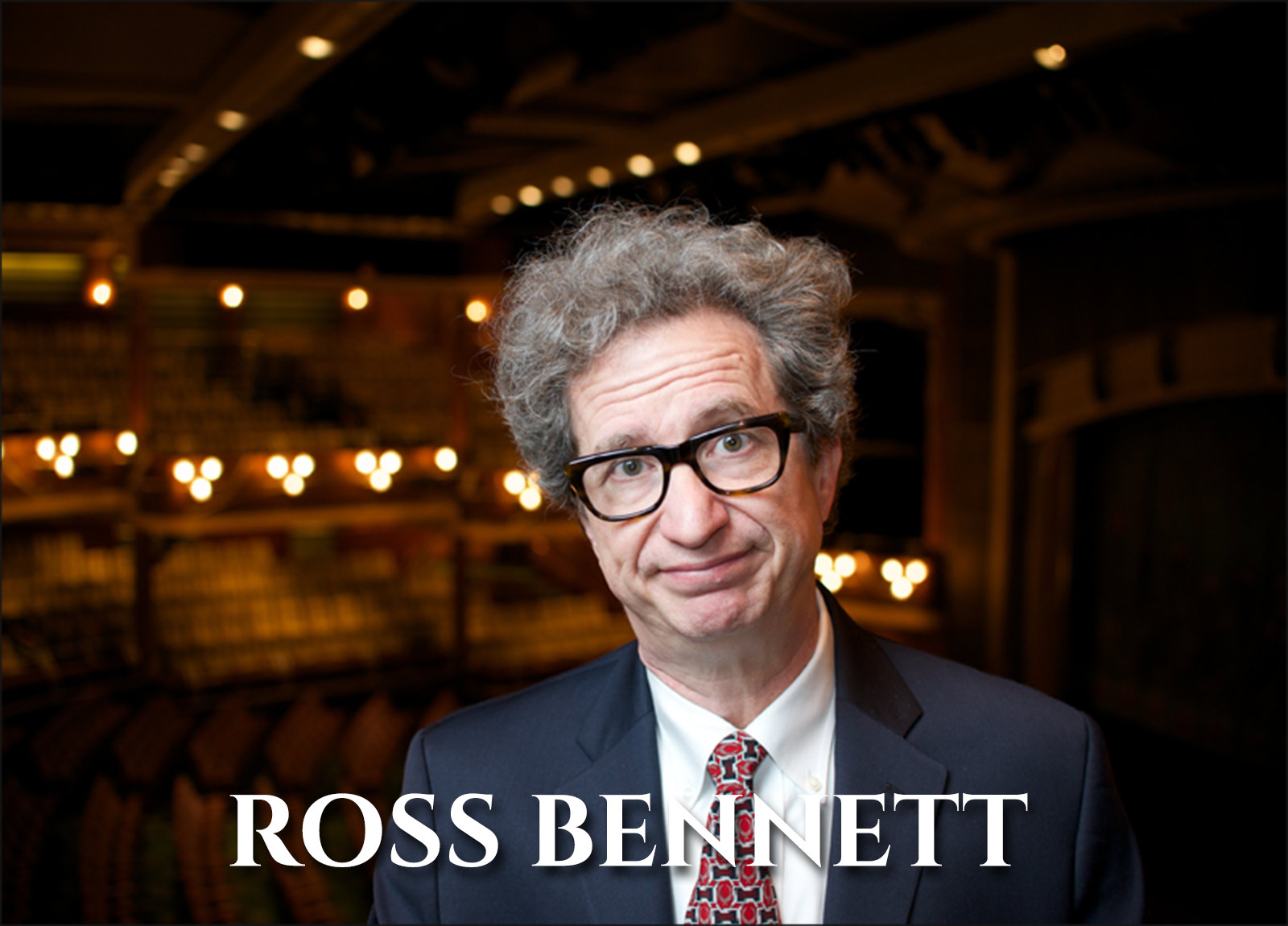 A popular headliner at comedy clubs worldwide, veteran comedian (and btw, he’s also a Veteran!), Ross Bennett has appeared on The Late Show with David Letterman, and, along with countless other TV appearances, was the winner of the Best Supporting Actor in A Comedy Web Series at the LAWEBFEST2016. (Check out his winning performance on Addicted to Show Business). A star on Sirius XM’s Comedy Channels, Ross is also a recurring guest on The Bob and Tom Show, a popular morning radio show heard by over 5 million listeners daily.

From casinos and cruise ships to country clubs, corporate events and private parties, Ross Bennett is also rapidly becoming a beloved staple within the ever-expanding condominium communities across the country. He’s tireless when it comes to performing at charity events and always enjoys entertaining the masses at churches and synagogues.