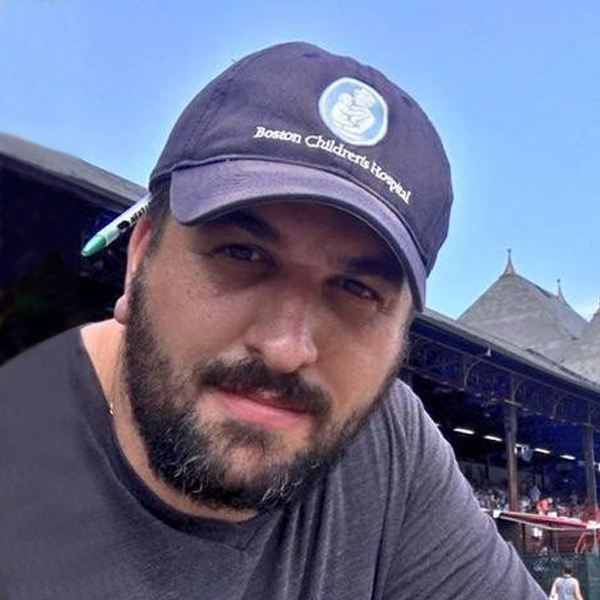 Tommy has spent nearly his entire life in and around comedy. His family opened The Comedy Works Comedy Club in Albany NY when he was just 3 years old and he spent countless nights and weekends during his youth surrounded by some of the most talented and unique personalities in the business. As a teenager he was managing the front end of the club and in his twenties took on ownership and expanded to multiple venues in multiple states. In 2016, Tommy founded Stand-Up Global with the objective of improving artists careers by managing and growing all revenue streams through a single in-house team (promoter, agent, publicist, media manager, content production, image/branding, merchandise, ticketing and more).

This structure simplifies the life of the artist and ensures that the artist's representation all understand, and work together toward, the artist's goals - timely and efficiently.

Tommy is based out of New York, is a happily married father of two and is a Penn State football fanatic. 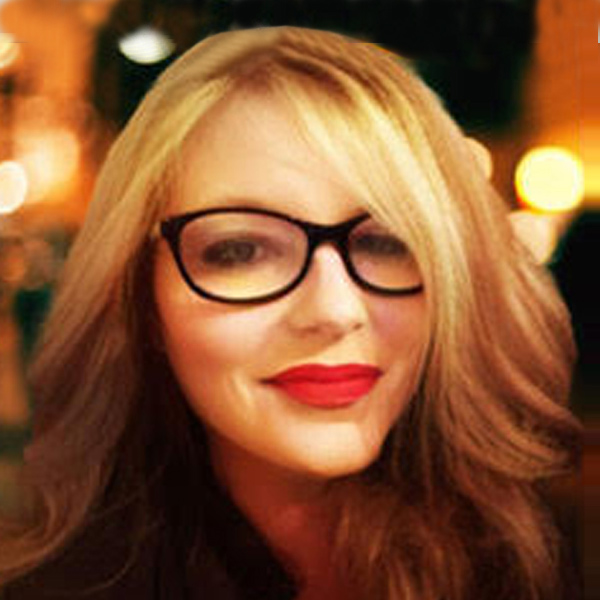 Cherie spent many years in and around the Boston comedy scene. She began working as a radio producer and writer at WBCN while working towards her degree at the University of Massachusetts - Boston. Cherie continued her studies at Emerson College and eventually continued her work in entertainment as an advertising executive before relocating in 2012 to a hobby farm in Kentucky.

Cherie’s focus at Stand-Up Global is delivering our artists content (audio, video, literary and more) to the end user in a way that’s easy to use, easy to remember, and easy to share.

When not helping our artists achieve their goals, Cherie enjoys pets, homesteading, baking and learning about new technology. 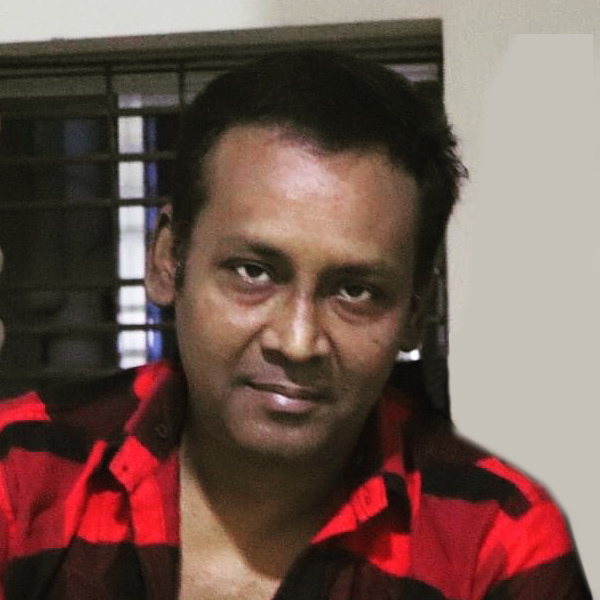 Selim has been with Stand-Up Global since it was founded in 2016. He studied at the National University in Bangladesh before finding work building consumer-focused websites. Within Stand-Up Global he works to design websites for our artists and our platforms while also working with all departments creating imaging for touring, social media, promotion, merchandise and more. Selim works with our technology manager to resolve technical issues and implement technical enhancements, implement design and functional enhancements, and to monitor site statistics and conduct search engine optimization.

Selim is based out of Bangladesh and enjoys watching movies, reading books, travel, photography, and playing his keyboard. He loves spending time with his children and tries to educate them about the importance of having good manners and eliminating bad habits. 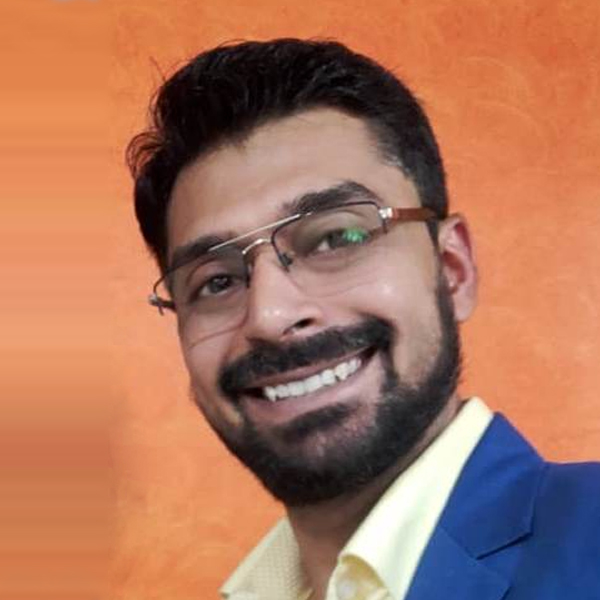 Sumit spent over a decade as an independent application developer before joining Stand-Up Global in 2019. He received his Bachelor of Science degree from Delhi University in 2003 and his Masters of Science Degree in Information Technology from Manipal University in 2007. Sumit is proficient in Windows, Linux, PhP, HTML, CSS, JavaScript, AJAX, XML, Jquery, MySQL, SQL, Apache, Nginx, Captcha, Smarty, ADODB, Mod-Rewrite, Codeigniter, and Laravel. He is also proficient in many payment and shipping gateways.

At Stand-Up Global Sumit is responsible for the development of The Comics Gym platform, Indulge Tickets ticketing systems, our Merch Park e-commerce site, Watch Live Now streaming channels and more. In addition he works to implement payment, shipping and e-commerce technology into the websites of each of our artists while also focusing on creating new platforms and offerings.

Sumit is based in India and loves spending time with his wife and children and enjoys a good cup of tea. 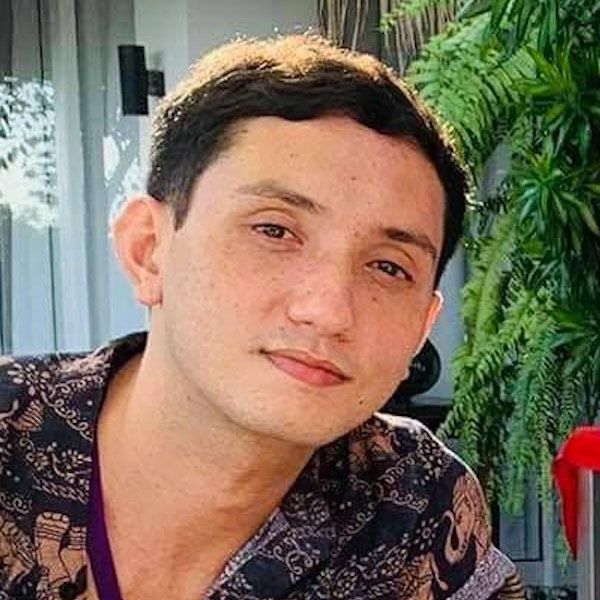 Ian graduated with a degree in Marketing & Corporate Communications from San Beda College. After finishing his studies he spent several years in Real Estate where he learned the importance of delivering on promises and always maintaining a positive attitude. During this time he also learned that delivering results for his clients was a thrill, and something he wanted to do as often as possible. While remaining in sales, Ian switched his focus from Real Estate to advertising where he worked with an International advertising agency handling brands including Kimberly Clark, Mercedes Benz, & Zuellig Pharmaceuticals. At Stand-Up Global Ian is focused on finding right fits; matching advertisers and their objectives with artists and their audiences (digital content, social media, live touring and more.)

Ian lives on Boracay Island in the Philippines where, when not working, is a professional diver having logged over 700 dives. He also owns his own tattoo studio and enjoys Muay Thai & Boxing. 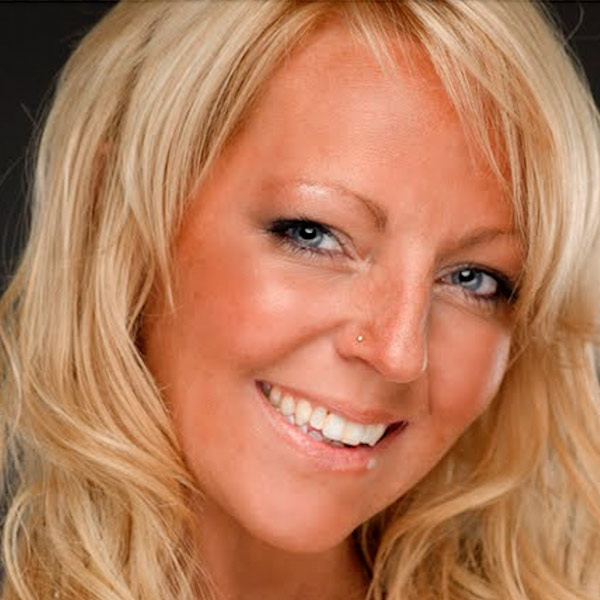 Jessica brings years of entertainment experience to Stand-Up Global. She is originally from New England, where she either founded, produced or performed in nearly a dozen productions. In 2005 she relocated to Las Vegas where she performed as a dancer/showgirl/choreographer in multiple shows on the Las Vegas Strip including production at the Planet Hollywood Hotel & Casino, Bally's Hotel & Casinoand the Rio Hotel & Casino. She has also been featured on VH1’s "The Surreal Life Fame Games with Robbin Leach", ABC's "The Wayne Brady Show" and NBC’s "America's Got Talent".

At Stand-Up Global Jessica's focus is on the presentation of live performances, artist touring/logistics and the customer experience in live format.

Jessica lives in Las Vegas with her actor and comedian husband Joe and their two children who are both aspiring artists of their own.