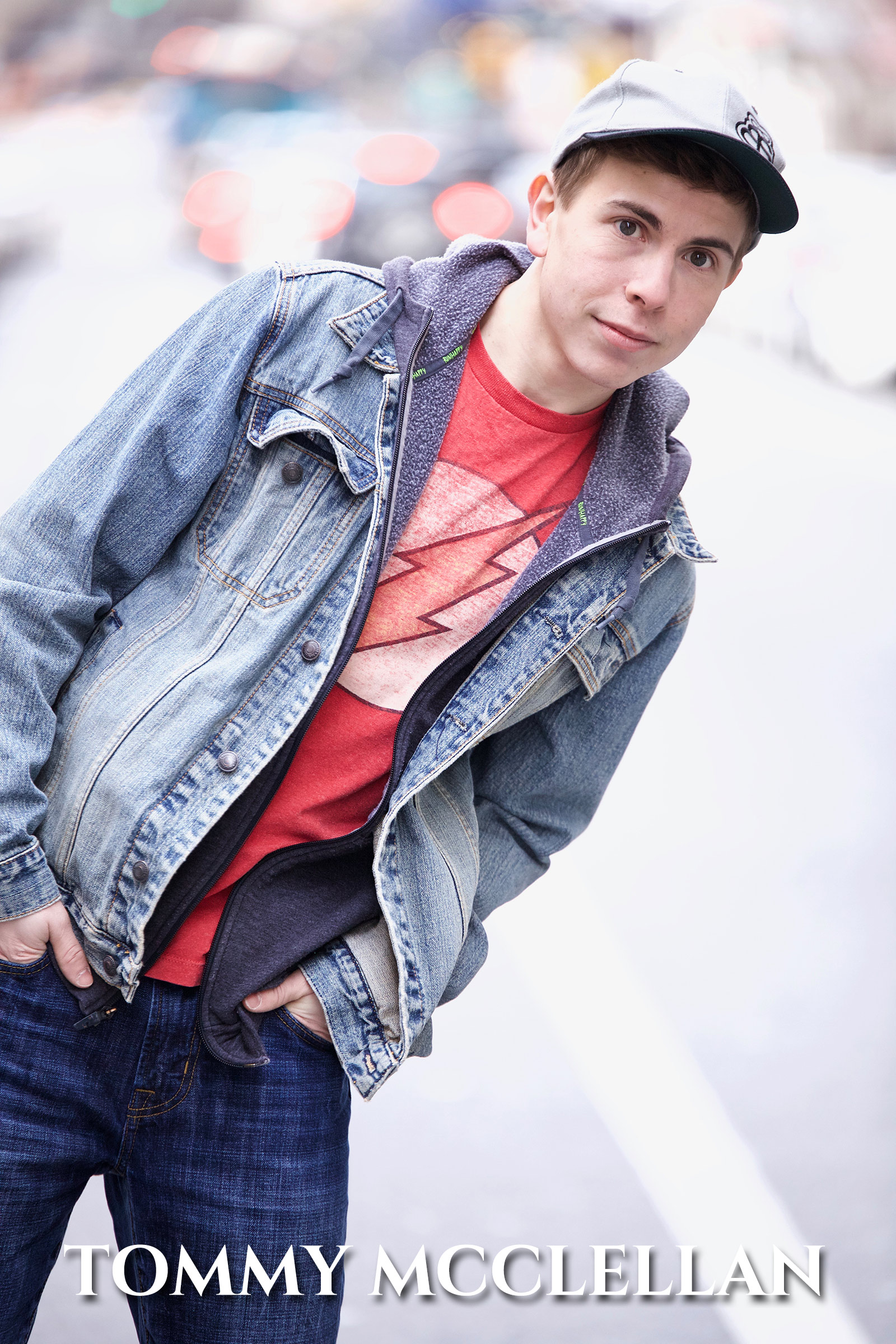 A New York native, actor and comedian Tommy McClellan trained with the theater department at Iona College and then at the famed Upright Citizens Brigade in Manhattan During his time in New York Tommy played several characters on CBS' "The Late Show with Stephen Colbert" while also performing Stand-Up Comedy at some of the world’s best venues including Comic Strip Live, Stand-Up New York and the Broadway Comedy Club. Tommy's stand-up album, Life Skills, was a #1 best seller on Amazon Music and can currently be streamed on over twenty platforms, including Spotify and iTunes. Tommy has found success in podcasting as well, both as a producer (with Marcus Lemonis' "100% In Charge" podcast and with the recent "Confronting: Columbine" Podcast) and as a principle on his "The Laugh & Run Podcast" which highlights his two joys in life, comedy and running. Tommy is currently a part of the growing comedy scene in Austin where he is the face of Southern Texas' Brooks Running.

A popular headliner at comedy clubs worldwide, veteran comedian (and btw, he’s also a Veteran!), Ross Bennett has appeared on The Late Show with David Letterman, and, along with countless other TV appearances, was the winner of the Best Supporting Actor in A Comedy Web Series at the LAWEBFEST2016. (Check out his winning performance on Addicted to Show Business). A star on Sirius XM’s Comedy Channels, Ross is also a recurring guest on The Bob and Tom Show, a popular morning radio show heard by over 5 million listeners daily.

From casinos and cruise ships to country clubs, corporate events and private parties, Ross Bennett is also rapidly becoming a beloved staple within the ever-expanding condominium communities across the country. He’s tireless when it comes to performing at charity events and always enjoys entertaining the masses at churches and synagogues.